Most of the solar operated power plants include a converter duty transformer in their voltage/power transfer cycle. The solar panels consists of photovoltaic cells which absorbs the photons emitted by incident sun rays thereby generating flow of electrons. The current generated is usually direct current (DC). This direct current is then provided as an input to an invertor which converts the DC to an alternating current (AC). However the voltage generated is in few kilo volts (kV) which cannot be transferred to the power grid for further distribution and usage. The power grid mostly taps voltages in the range of 11kV, 22 kV, 33 kV. This is where the converter duty transformer plays a major role, since it steps up the voltage to the required level. 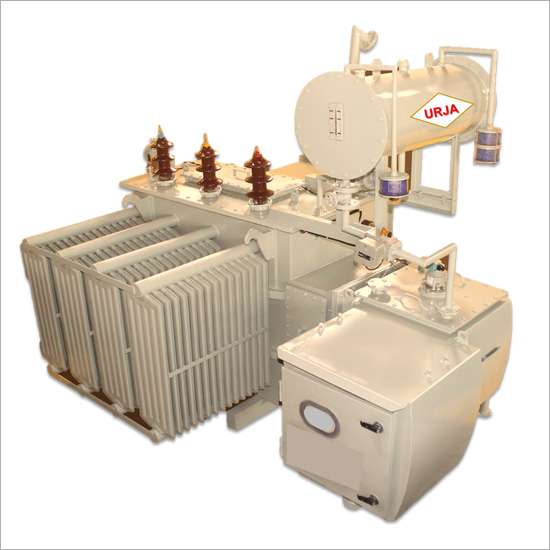 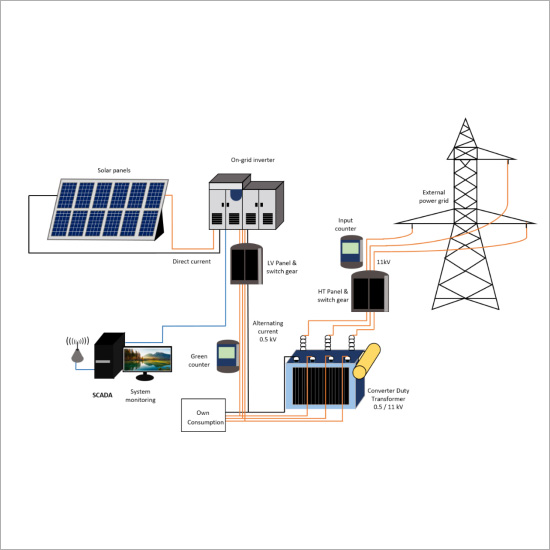